Find Your Next Destination

The popular amusement parks have a host of activities, rides, and games to entertain people of all age groups and interests. Many of the parks also have restaurants and food courts where visitors can enjoy feasting on delicacies after a day of adventure and adrenaline rush! 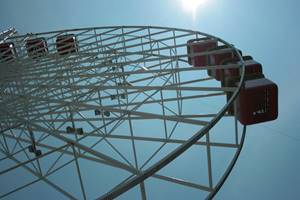 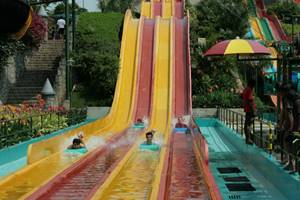 The following articles will provide you with interesting information, useful tips and insights about amusement parks in India.

How to get Visitor's Visa to India for Tourism

A foreign national visiting India is mandatorily required to possess both an international travel document such as a passport and a valid Visa obtained from an Indian mission abroad. Find the detailed information on how to get a visitor's visa to have a trip to India from other countries. [Read More]

Bangalore, officially Bengaluru, is one of India's fastest growing cities, the IT hub of the country. The city is known as a melting pot of cultures and houses numerous wonders and marvels. If you’re one of those visitors to the city who are out on business travel, Bangalore would, for sure, delight you with its many charms and surprises. [Read More]